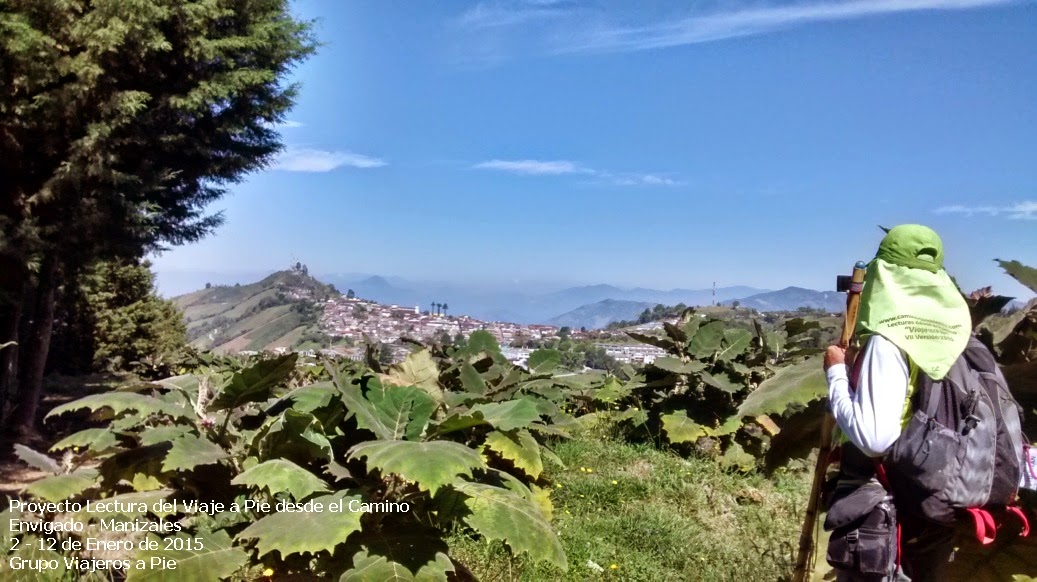 Project: Reading of the "Viaje a Pie" from the way

Broadcast Reading of the "Viaje a Pie" from the way 2018

Broadcast Reading of the "Viaje a Pie" from the way 2017 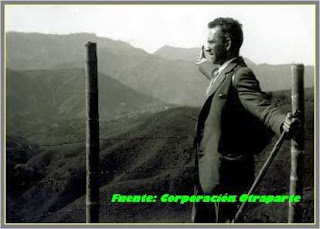 A foreign journalist (Mark Fletcher) recorded our activity: Reading of the "Viaje a Pie" from the way 2014

More information of the project

Francisco de Orellana and the legendary Dorado of the Amazon River
http://es.wikipedia.org/wiki/Francisco_de_Orellana


The conquest of New Granada

The conquest of Antioquia
http://www.jorgeorlandomelo.com/conquista_de_antioquia.htm

International Congress on roads in Spain


With the accelerated growth of cultural and rural tourism, ecotourism, community tourism, or based nature tourism around the world, our country has a great potential because its unique and varied landscape and heritage, sustainable and responsible tourism can support the territorial development driving a new environmental culture framed within the so-called ecologist or sustainable new philosophy. This new paradigm has its origins already in declarations on environmental law at the Earth Summit in Stockholm in 1972, whose declaration calls for an environmentally sustainable atmosphere in line with the future summits of Rio in 1992 and of Johannesburg in 2004, and in Relationship to sustainable tourism, with the declarations of Manila in 1980 and Otavalo in 2001.
Read more

TOURISTICAL LAWS TO BE ATTENDED IN OUR ACTIVITIES


Camineriacolombia S.A.S is committed to complying with the national tourism regulations and strives to make a sustainable and responsible tourism for which within its activities we become known and demand the attendance, promotion and let know violations of the following laws:

-Law 17 of 1981 for the prevention of illicit traffic of flora and fauna. 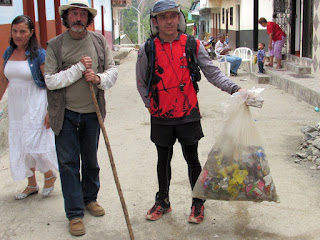 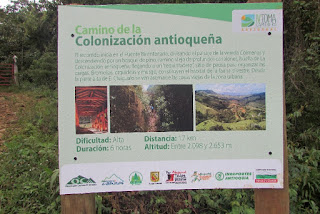 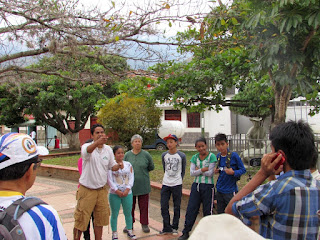 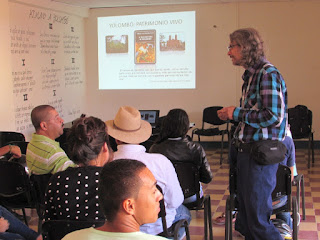 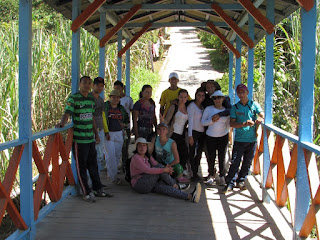 Groups and associations of trekking groups in Colombia

Different groups and information about walking and travel
http://lastravesias.blogspot.com/

Glaciers of the world
http://www.swisseduc.ch/glaciers/index-en.html

Publications on ecosystems in Colombia
Excellent publications of IDEAM
http://www.ideam.gov.co/publica/index4.htm

Snakes and its dangers in Colombia
Important information about ofidismo (snakes and snakebites) http://www.valledellili.org/?p=1104 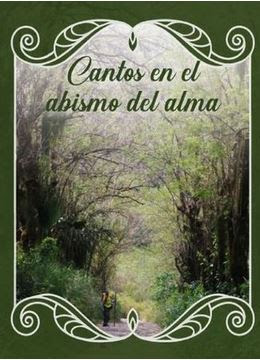 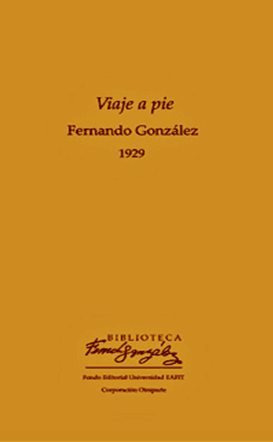 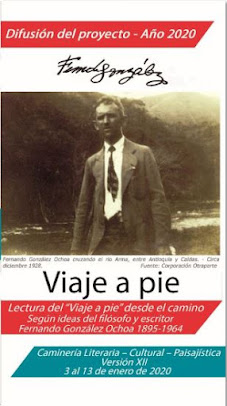 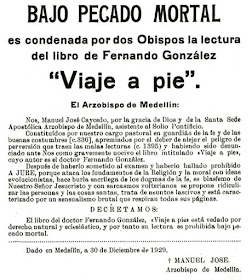